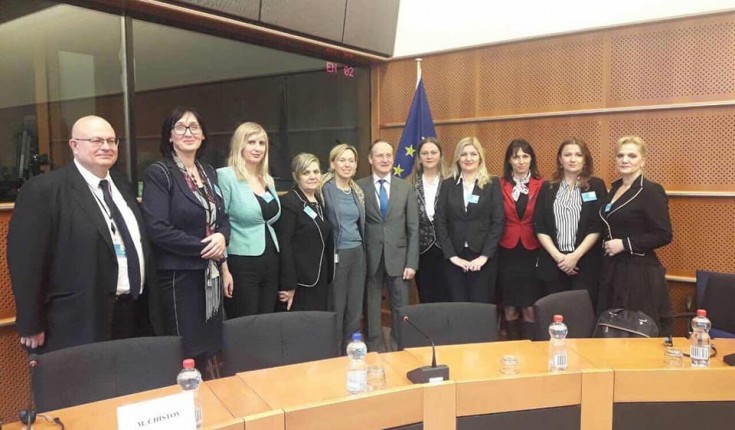 Activities of Women's Political Network were identified as a significant undertaking, both in strengthening the fight for greater political participation of women, and in the exercise of political dialogue and consensus among representatives of different political parties in order to achieve important social objectives. 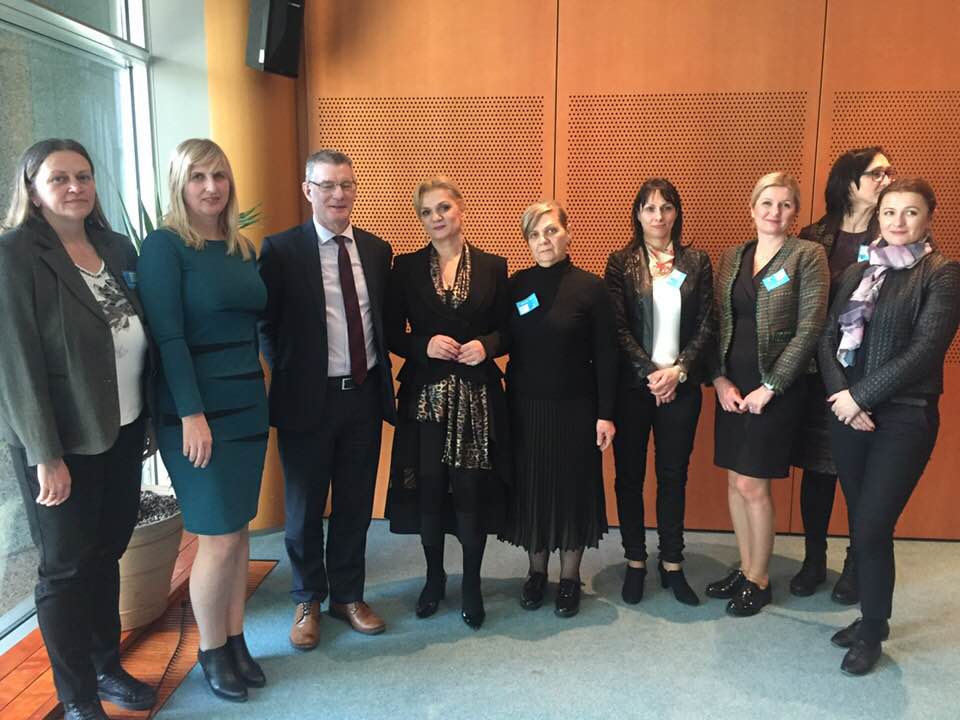 On the first day, representatives of Women's Political Network met with Eduard Kukan, the Chairman of the Working Group for the Western Balkans, Charles Tannock, the European Parliament Rapporteur for Montenegro, Ingo Rosinski, the Head of the European Parliament's Unit for Human Rights and Christoph Bernack, the Head of Unit for the pre-accession activities, and participated in the work of the EU Committee on women's rights and gender equality. 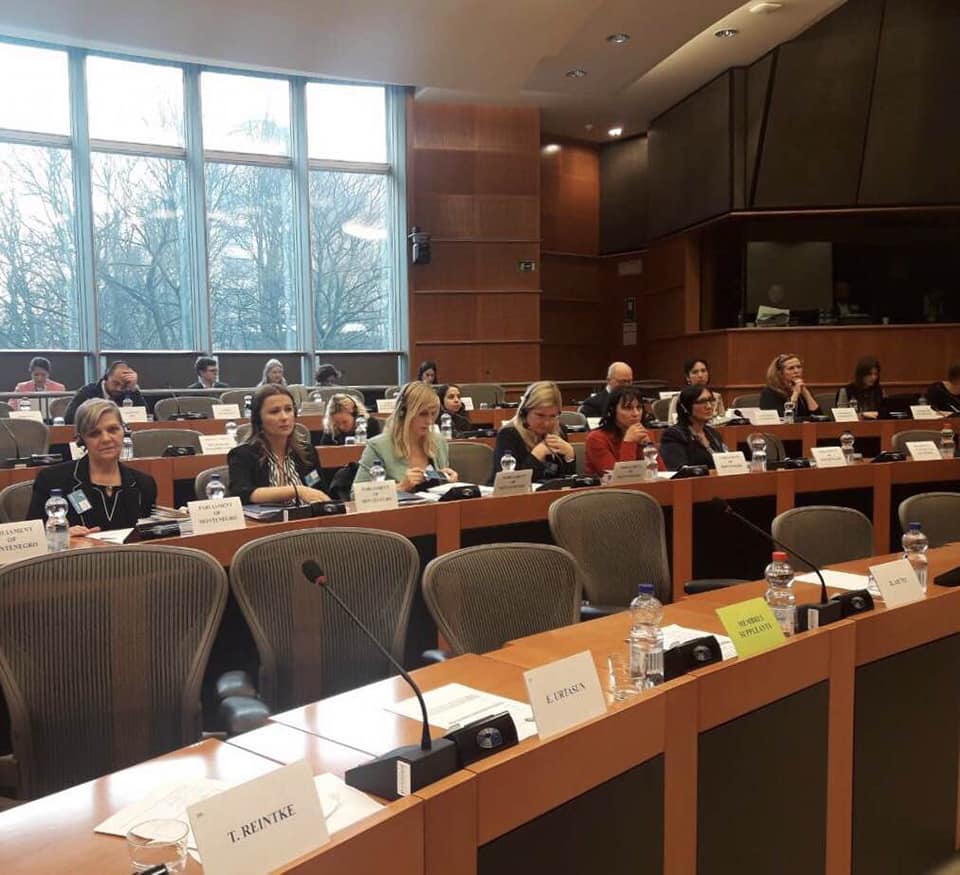 On the second day, representatives of Women's Political Network met with Livio Jarok, the Vice-President of the European Parliament in charge of Western Balkans, Christian Dan Preda, the Vice-President of the Subcommittee on Human Rights, Elena Valensian, the Vice President of the Group of Socialists and Democrats, Alberto Rossetti, the Head of Unit for equality and diversity, Ana Maria Corazza Bildst, the European Parliament's rapporteur on EU accession to the Istanbul Convention, then held a working lunch with David Martin, the Chairman of the Parliamentary Committee for Stabilization and Association between the EU and Montenegro.