Women`s Political Network in the EU Delegation: To increase the political participation of women 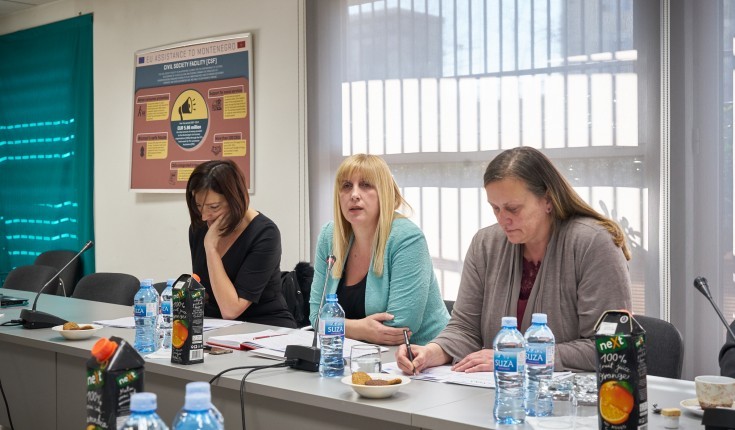 Women's Political Network held a meeting with ambassadors and representatives of the EU today at the Delegation of the European Union, where it presented conclusion of the necessary amendments to the Montenegrin legislation to improve women's participation in politics.

On behalf of the Women's Political Network, consisting of representatives of opposition parties and the ruling coalition, the conclusion and the specific requirements that are consistent with international recommendations were presented by Nada Drobnjak and Snežana Jonica.

The meeting was hosted by Ambassador Aivo Orav, Head of EU Delegation to Montenegro. The meeting was attended by ambassadors and representatives of many EU countries: Austria, Czech, Croatian, France, Greece, Germany, Italy, Hungary, Polish, Slovak, Slovenia, Romania, Sweden and the United Kingdom.

Conclusions, inter alia, include the amendments of the Law on Election of MPs through the introduction of a quota of 40 percent of the women on the list; amendments to the Law on financing Political Parties through the introduction of financial incentives for the parties in the form of more money in favor of every place women member of Parliament and financial support to women's organizations within parties; and amendments to the Law on Political Parties through the obligation to provide mechanisms for gender-balanced representation in the party.

The officials paid special attention to the role of media in advocating women's rights, mainly through the way of presenting and reporting on women in politics. It was pointed to the need for more media coverage on the topic of gender equality in all spheres of life, especially on the role of women in political decision making.

Since the establishment of the Women's Political Network in November 2017, women politicians in mixed delegations (representatives of opposition parties and the ruling coalition), met with the presidents of many parties.

Representatives of the Network presented, to the political leaders, the joint position of women in politics on the necessity of improving the party and political dialogue and action, in order to achieve full equality and at the same time meet the programmatic and statutory commitments. Leaders expressed their support for this initiative, and in the coming period will be followed by intensive activities of the Network to fulfill specific requirements. 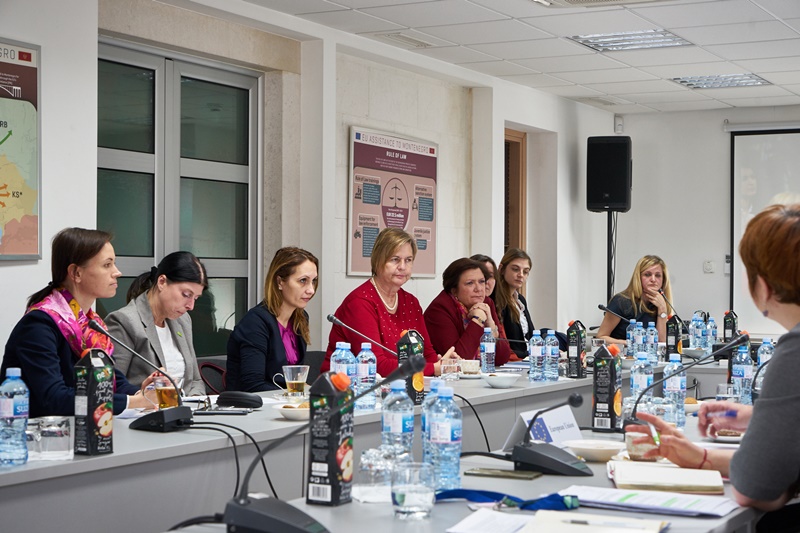 Women's Political Network was created within the program "Support for anti-discrimination and gender equality policies", funded by the European Union Delegation to Montenegro and implemented by the Office of the United Nations Development Program (UNDP) in Montenegro in cooperation with the Ministry for Human and Minority Rights.